The Information is a subscription-based media outlet that publishes in-depth technology stories. Each year, they host the Women in Tech, Media and Finance (WTF) Summit. The WTF Summit is an in-person event to help women advance their careers and excel in the constantly-changing business world. This year, The Information made the choice to shift the event from in-person to virtual.

Why The Information didn’t settle for a virtual meeting platform

Before The Information could move the WTF Summit online, they needed to find a virtual event platform.

Amy Nichols, Vice President of The Information, wanted an easy-to-use, modern platform to host the WTF Summit. She was also searching for a platform that was much more than a virtual meeting.

For it to truly be an event experience, I felt like it needed to be branded and it needed to feel like a destination.

Hopin’s multiple rooms created a “destination” for the WTF summit

While a virtual meeting platform gives you one virtual room, Hopin gives you multiple rooms with different capabilities. On Hopin, you can have:

The WTF summit took advantage of these rooms by creating one main stage for keynote sessions and multiple breakout rooms for sessions and panels. To fill the gaps between keynote and breakout room sessions, they set up one-on-one networking to give attendees the opportunity to meet new people in an intimate, virtual setting.

In 2020, many in-person events shifted to virtual events. While some event planners might consider this a downgrade, the WTF Summit benefited from the move.

Because they were not limited by the constraints of a physical space, The Information was able to double registration capacity. [The in-person event] was going to be only about 200 people, but because we were using Hopin, we were actually able to allow a little over 400 people to register for the event.

On top of that, they snagged acclaimed speakers who they would not have been able to get for their in-person event.

We were able to secure speakers who normally might not be able to participate in an in-person event, because we had the luxury of being able to film sessions ahead of time.

The virtual WTF summit featured crowd-drawing names, such as:

For Nichols, Hopin’s networking feature stood out and made the WTF summit feel like an in-person event.

Networking is one of the strongest features of Hopin. Of all of the event platforms I looked at, it was the one that most closely replicated the kind of spontaneous meeting that you would have at an in-person event.

At the end of the event, Nichols says the WTF summit chat within Hopin blew up. Attendees praised the event and told The Information they had set the bar for virtual events.

It was cool to see so much instant feedback over chat with how happy people were. That was really rewarding as an event organizer 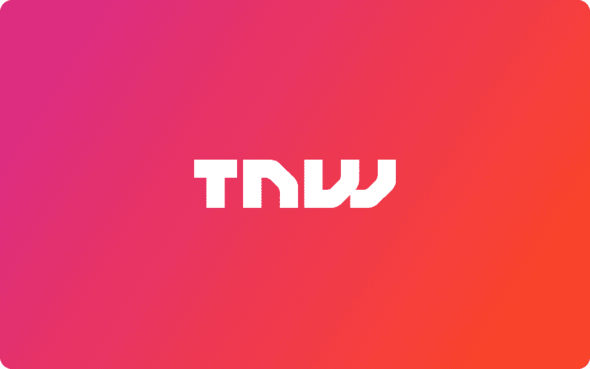 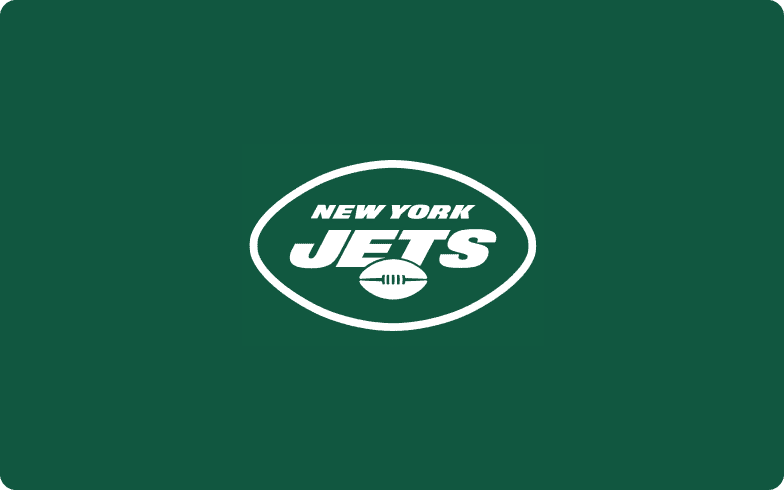 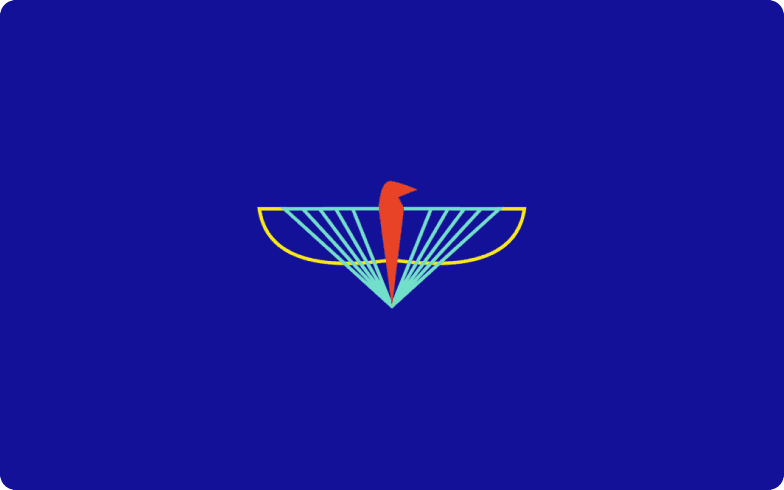