Brothers Code is an annual event hosted by The Hidden Genius Project and Kapor Center. The Hidden Genius Project is a non-profit founded in Oakland, CA which trains and mentors Black male youth in technology creation, entrepreneurship and leadership skills. Kapor Center is a recognized leader in the movement to enhance diversity and inclusion in the technology and entrepreneurship ecosystem.

The purpose of Brothers Code is to educate and expose young people and adults of color to skills and networks that can guide them to opportunities and careers within the tech sector during Computer Science Education Week.

In the past, Brothers Code had been an entirely physical event. In 2020, The Hidden Genius Project and Kapor Center made the decision to host it virtually. But they faced two major challenges.

One, they wanted to recreate the many highly-interactive workshops they hosted at in-person Brothers Code events from years past. This year, they planned to host over 40 workshops and were searching for a platform that could handle this volume while making the experience engaging and interactive.

And two, they needed to ensure the virtual experience protected the privacy of their youth participants. This meant that youth should be able to engage and interact without being able to stream video of themselves.

Brothers Code chose to host their three-hour event on Hopin. “I learned about Hopin in early April after attending a Black College Expo event on Hopin, which was incredible,” says Denzel Russell, Communications Manager at The Hidden Genius Project. “While exploring the platform as a user, I instantly started imagining how our organization could leverage Hopin to deliver high-quality and impactful virtual events to our communities of color.”

Brothers Code welcomed their 400+ youth and adult attendees from a Hopin Stage with music from DJ D-Sharp, the official DJ of the Golden State Warriors.

From there, attendees could choose a workshop inside Hopin’s Sessions. The 40+ workshops covered a wide range of topics — like gaming, artificial intelligence, music creation, entrepreneurship, design thinking and augmented reality.

To keep youth attendees engaged, workshops focused on showing how technology impacts their own interests, like gaming. For example, Autodesk ran a workshop called Design Your Own Game Controller that showed attendees how to use Autodesk to design a controller.

And Epic Games ran a workshop on video game creation.

To protect the privacy of youth attending the event, The Hidden Genius Project set up Hopin so that workshop attendees could not share their own screens or video. “We’re thankful Hopin has that feature,” says Russell. “It’s super important for  youth-serving organizations and companies that are working with minors.”

Instead of sharing their own video, youth attendees were encouraged to engage via Hopin’s chat windows.

Meanwhile, adult attendees could join an entire track of workshops designed just for them.

Brothers Code also gamified their event to increase engagement. With wheelofnames.com, they built a randomized raffle wheel by exporting their Hopin attendee list and pasting it into the wheel.

During staggered moments throughout the event, they invited attendees to their main stage, spun the wheel and selected winners.

Attendees selected by the wheel won prizes — like Xboxes, Chromecasts and PS4s. “Having stuff that youth like and youth want, especially now in this virtual space, that’s what kept folks wanting to stay and see if they can try their chances,” says Russell.

‍Related: How to Increase Engagement at Your Virtual Event with Gamification

The Brothers Code event had 656 registrants with a 73% turnout rate. “We had more participants attend our event virtually than in person,” says Russell. Plus, participants sent over 4,000 chat messages and spent an average of 168 minutes at the event.

“I think the biggest benefit of Hopin was that it provided us with the tools, features and platform to reimagine our Brothers Code experience for our youth and adults and bring it into a virtual space. Hopin allowed us to be really creative and take our event to the next level,” says Russell.

On top of that, Russell explains that hosting the event virtually helped to make it accessible to even more people. “We could have an unlimited amount of spaces compared to being in a physical area where you're limited by the square footage.”

Without a doubt, I highly recommend Hopin. 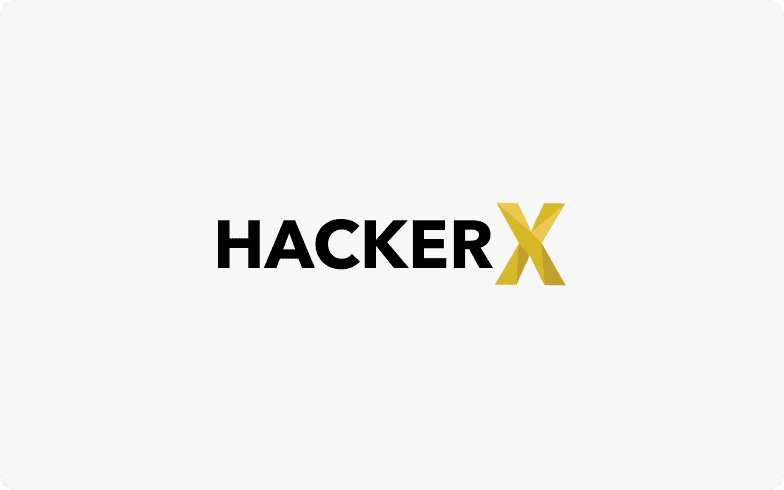 How HackerX successfully pivoted its recruiting events to online 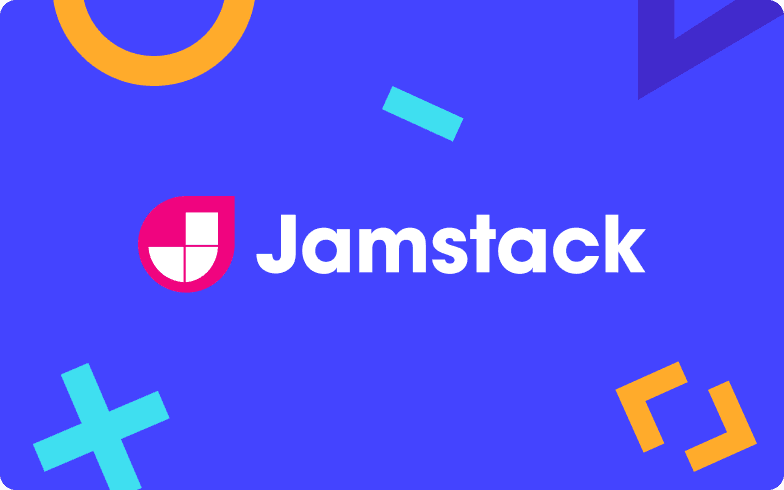 How a virtual developer conference sparked hundreds of tweets 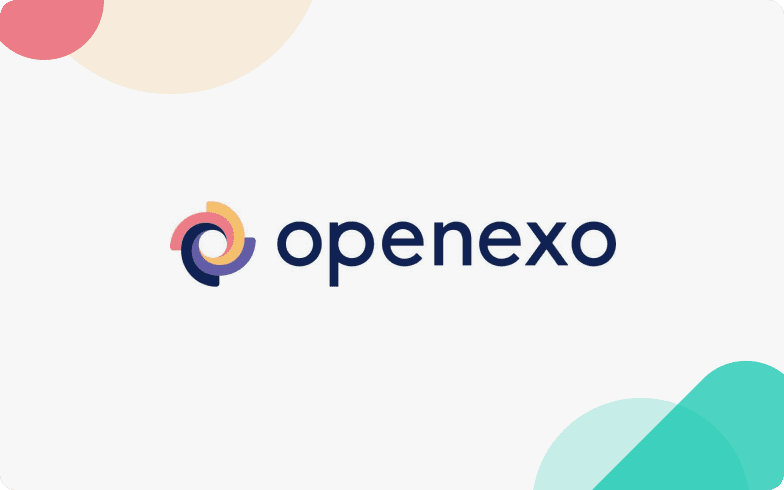