7 Examples of Innovative Virtual Events From Around the World 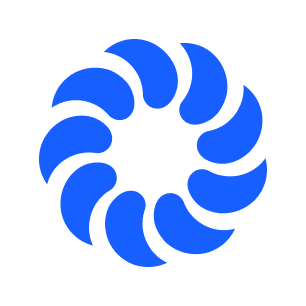 It can be daunting to plan a virtual event. From programming to registration to branding to crafting opportunities for audience interaction and so on, there are practically dozens of variables to consider, pieces to pull together.

Fortunately, you’re not alone in your endeavor. In recent months, brands worldwide have faced the same thorny challenge—how to host an immersive, impactful online event—and many have passed with flying colors.

At Hopin, our customers have produced virtual events that have attracted thousands of attendees, big-ticket sponsors, as well as some of the world’s greatest minds. By learning from their successes, you can make the challenge of hosting an online event eminently solvable.

Here are 7 examples of the most innovative online events from around the globe:

The goal of the event was to bring together entrepreneurs, organizations, and change-makers around using “exponential technologies”—such as AI, blockchain, and nanotechnology—to tackle Africa’s and the world’s greatest challenges.

To achieve that goal, the event managers used Hopin to create a single online destination for a 4-day event with over 60 sessions and networking.

Within the virtual environment, they set up multiple, branded spaces to allow for a wide range of content, including:

Tip: To keep the attention of attendees, the event managers varied content length, programming a mix of 5-, 25-, and 60-minute sessions.

Apidays is a leading industry conference series focused on educating businesses and corporations on the use of APIs, and it has organized more than 50 events in 13 countries.

For apidays LIVE Paris, the group organized a 3-day event that featured 100+ sessions and 100+ speakers inside a fully branded digital environment. Using the Hopin event platform, they set up custom virtual spaces for reception (called “Agenda”), workshops and roundtables, and an expo-style “Partners Village.”

In the Partners Village section, apidays designed virtual booths for its 23 sponsors, including IBM, Google Cloud, Microsoft, and Oracle—tying booth visibility and size to sponsorship level.

Ultimately, the event attracted more than 3,000 attendees and 2,000 participating companies from across Europe and the wider world.

In 2020, TechCrunch hosted its first all-digital Disrupt. Among its major goals were creating valuable, video-first content and providing a way for attendees to network and make connections.

Within Hopin, the event team customized their virtual venue, setting up two stages (a main Disrupt Stage and an Extra Crunch Stage for bonus content), breakout areas, and rooms for 1-on-1 or small-group video networking.

They produced live content—including the pitch contest—through a mix of real sets with simulated backgrounds, onsite presenters, and video feeds from participants. They programmed additional branded content, growing sponsorship revenue while allowing sponsors to track attendees who joined their sessions.

‍Tip: In addition to randomly pairing people up for video networking, TechCrunch Disrupt recommended attendees to one another based on shared interests and invited them to connect.‍

IPADE Business School at Pan-American University, in Mexico City, invited more than 42,000 graduates to a virtual installment of its annual Alumni Global Graduate Meeting, a gathering that centers on regional and global business developments.

The 2-day program featured keynote speeches, panel discussions with business leaders, and case study sessions. As an alumni gathering, the event also included separate virtual rooms for different graduating classes to meet and reconnect, as well as 1-on-1 video networking.

To elevate the production value of its keynote speeches—the content that would reach the largest audience at the event—IPADE separately produced its video content and streamed it into the Hopin virtual stage.‍

Tip: Elements like on-screen graphics, branded backgrounds, and recorded title and transition clips add polish to your event video content. As an event manager, you can add these to your live streams using Hopin’s backstage production tools, powered by StreamYard (coming soon).‍

Over the last decade, Pause Fest has grown into a premiere conference covering topics such as technology, business, branding, and creativity. In 2021, the event managers hosted a fully digital, 2-week experience using Hopin.

Living up to its reputation as a marquee creative event, Pause Fest mixed live streams with highly produced video for event teasers, interviews, and interstitial content. The team then repurposed that content as well as recordings of event sessions to extend the reach and lifespan of its online event—via a limited-time, on-demand offering of event content.

In 2020, the teams at the three conferences joined forces to produce one massive virtual conference with three parallel tracks—all hosted on Hopin. The online format allowed the event to accommodate more than 1,000 attendees.

The event managers customized the virtual venue around the three tracks—for instance, setting up three digital stages for keynotes. They programmed more than 50 open and invite-only sessions. And they enabled attendees to set meetings and network with event speakers over video.

The half-day event featured a series of talks, including from Apple co-founder Steve Wozniak, as well as live technology demos and one-on-one video networking. It attracted more than 10,000 attendees. After the event, the team repurposed the live event content as on-demand video on its YouTube channel.

Tip: For large events, make sure the online platform you select can accommodate the number of attendees you anticipate hosting.

To recap, these 7 online events from around the world had some common themes:

By taking inspiration from the examples in this article, you can build a game plan for your own virtual event. The Hopin event platform standardizes many of the key elements (multiple virtual spaces, video networking, branding options), so you don’t have to start from scratch.

Ultimately, as with physical events, you learn to host online events by hosting online events. So the fastest way to get good is to get started. 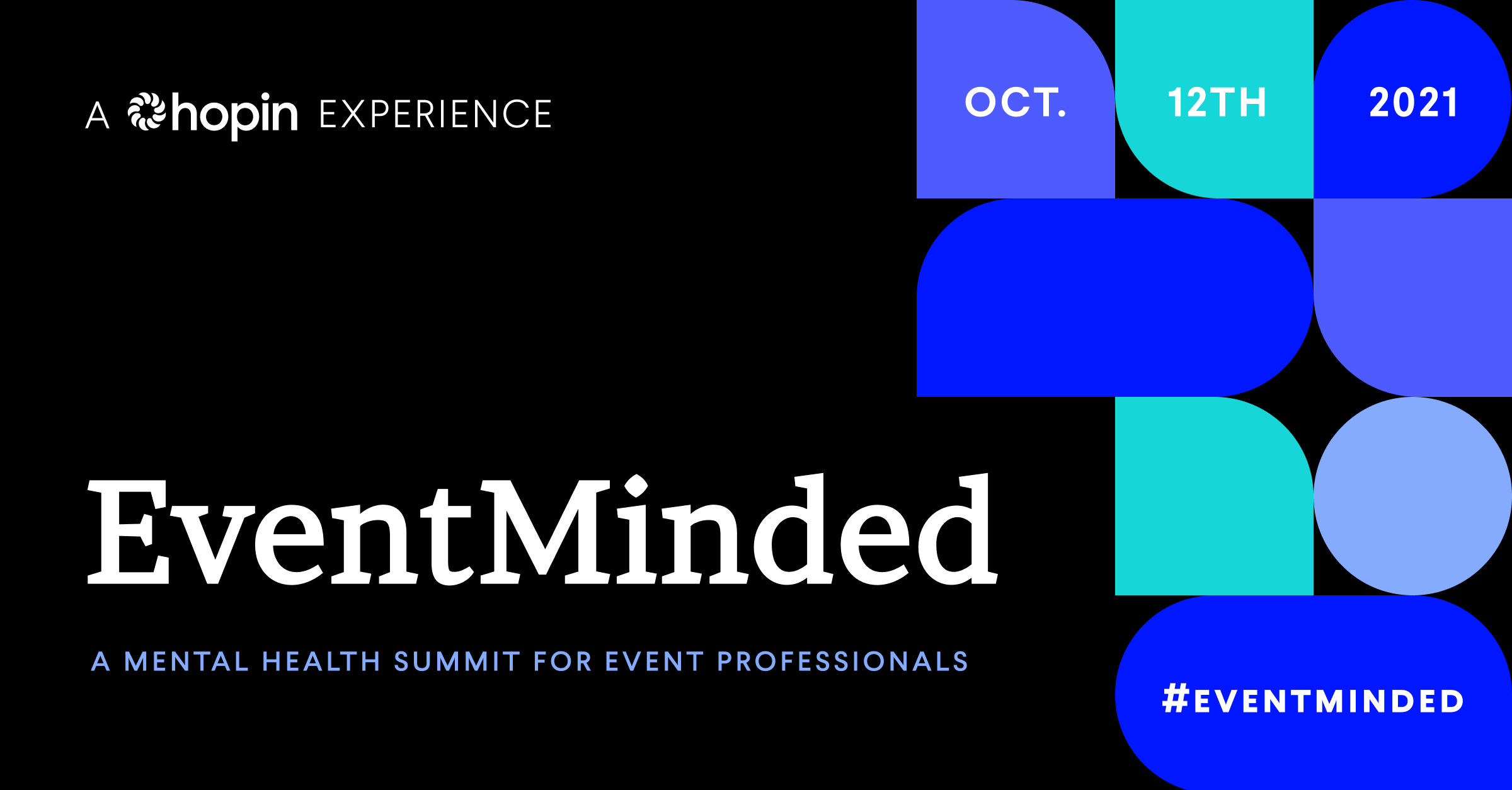